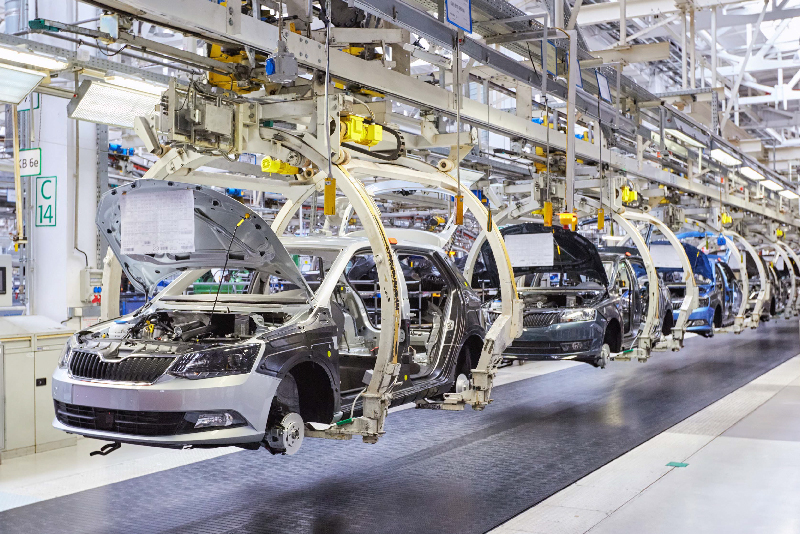 “Interpretation of cost is not the same for everyone,” rationally argued a large company CFO. True understanding of cost varies widely based on the method ,scope of activity and time period. For instance, cost accountants using activity-based-costing opt to carry specific direct and indirect activities to manufacture a widget, but decide cost based on a monthly average or some other timeline. Whereas, benchmarking cost of procurement function and invoice process quite varies month over month based, but the general scope remains untouched. In diversified firms’ nature of business and volume may differ, making it problematic to manage a dependable cost interpretation. In geographically disputed company, cost is illustrated in local currency that may serve a biased view even when common currency such as USD is followed.

The basic challenge is to agree on a logical cost definition acceptable across the organization performing comparable tasks. Division leaders with P&L responsibilities could debate the virtues of inclusion (or exclusion) that is valuable to his performance objectives.

Next, assumptions required in cost calculation varies based direct and indirect cost dependencies. Since the rationale of cost stays intact for a lengthier period, managers often choose to include more attributes that impede the cost equation, contributing to possibility of padding numbers in the future. In other words, the estimates may   entirely be different from realism.

When cost attributes are based on work effort such as services, reliable cost is less likely to match the true estimates. Whereas cost based on material exchange, true cost more or less remain unchanged. In the business world, both types of transactions are described as cost.

Cost to process transactions such as procurement, vendor processing, material handling, remains elusive as the employee cost includes salaries, benefits and real-estate. Plus the true efforts vary greatly based on individuals and their competences to process transactions. If the volume breaks down, the cost savings will reduce. As a result, cost saving from process improvement rarely comes up in the financial reports even when the initial cost savings are massive.

There is one other reason for cost saving not expressed in the financial reports. Labor cost savings, say moving full-time to part-time employees come up under wages and not expenses.

how can we help you?

Contact us at The Business Labs nearest to you to discuss how  RPA can help improve margins and increase top-line revenue without net additional cost.

Are your competitors talking about you in their boardrooms? Can every employee articulate your strategy and are they empowered to execute on it?

Since Consulting WP’s founding in 1985, strategy has been our core business. We work with companies in every industry to develop strategies that deliver results.

We use cookies on our website to give you the most relevant experience by remembering your preferences and repeat visits. By clicking “Accept”, you consent to the use of ALL the cookies.
Cookie settingsACCEPT
Manage consent

This website uses cookies to improve your experience while you navigate through the website. Out of these, the cookies that are categorized as necessary are stored on your browser as they are essential for the working of basic functionalities of the website. We also use third-party cookies that help us analyze and understand how you use this website. These cookies will be stored in your browser only with your consent. You also have the option to opt-out of these cookies. But opting out of some of these cookies may affect your browsing experience.
Necessary Always Enabled
Necessary cookies are absolutely essential for the website to function properly. These cookies ensure basic functionalities and security features of the website, anonymously.
Functional
Functional cookies help to perform certain functionalities like sharing the content of the website on social media platforms, collect feedbacks, and other third-party features.
Performance
Performance cookies are used to understand and analyze the key performance indexes of the website which helps in delivering a better user experience for the visitors.
Analytics
Analytical cookies are used to understand how visitors interact with the website. These cookies help provide information on metrics the number of visitors, bounce rate, traffic source, etc.
Advertisement
Advertisement cookies are used to provide visitors with relevant ads and marketing campaigns. These cookies track visitors across websites and collect information to provide customized ads.
Others
Other uncategorized cookies are those that are being analyzed and have not been classified into a category as yet.
SAVE & ACCEPT

W'RE Here To Assist You

Feel free to contact us, and a Solution Architect will be more than happy to answer all of your questions.